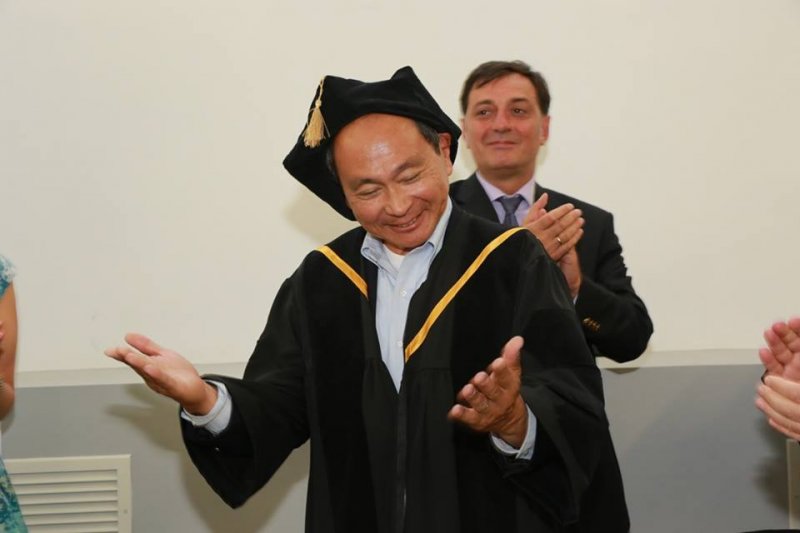 On the 3rd of September, Free University was the platform for a debate involving the distinguished American author, political scientist and economist: Francis Fukuyama. Chaired by Free University's own Tamat Kovziridze, Fukuyama joined other brilliant minds, such as Erick Jensen, professor from Stanford University, and Gia Nodia, a political analyst and former Minister of Education and Science, in the discussion concerning ' Democracy and building of the state in a post soviet scale'. They examined whether Georgia should be considered a success story in terms of reforming its public sector and eradicating corruption. Questions concerning Georgia's future political forecasts, relationships with Russia and future reforms were then raised by the three hundred strong audience, comprised of students, diplomats, journalists, members of international organizations, and political scientists.